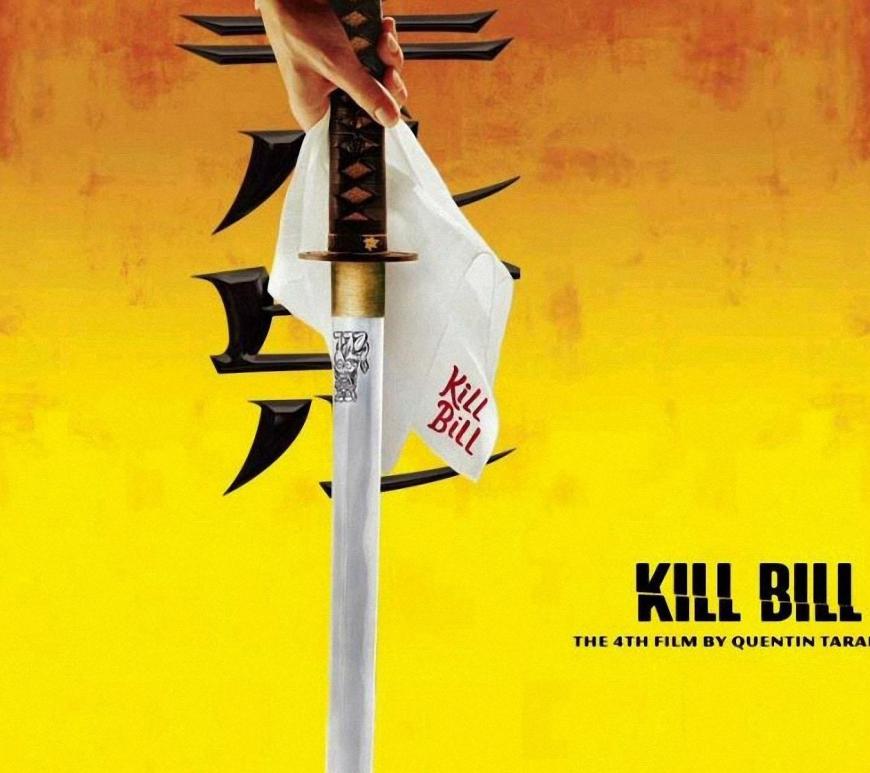 “Revenge is a dish best served cold.” A proverb whose origins date from a French-English translation from the the early 19th Century, which has appeared in all forms of popular culture, such as Star Trek II: The Wrath of Khan or CBS sitcom The Big Bang Theory.  However, it is its brief appearance in Quentin Tarantino’s fifth feature film that sets the tone for his endeavour to blend … END_OF_DOCUMENT_TOKEN_TO_BE_REPLACED