This all started at the screening for Ralph Breaks the Internet. It was a kid-friendly screening with Disney so the essential PG-rated trailers appeared. One of them was the live-action adaptation of Dumbo. It was all going okay until I hear a boy ask his mum: “What kind of name is Dumbo?” Cue this face ——> With one comment, I realised that up until that … END_OF_DOCUMENT_TOKEN_TO_BE_REPLACED 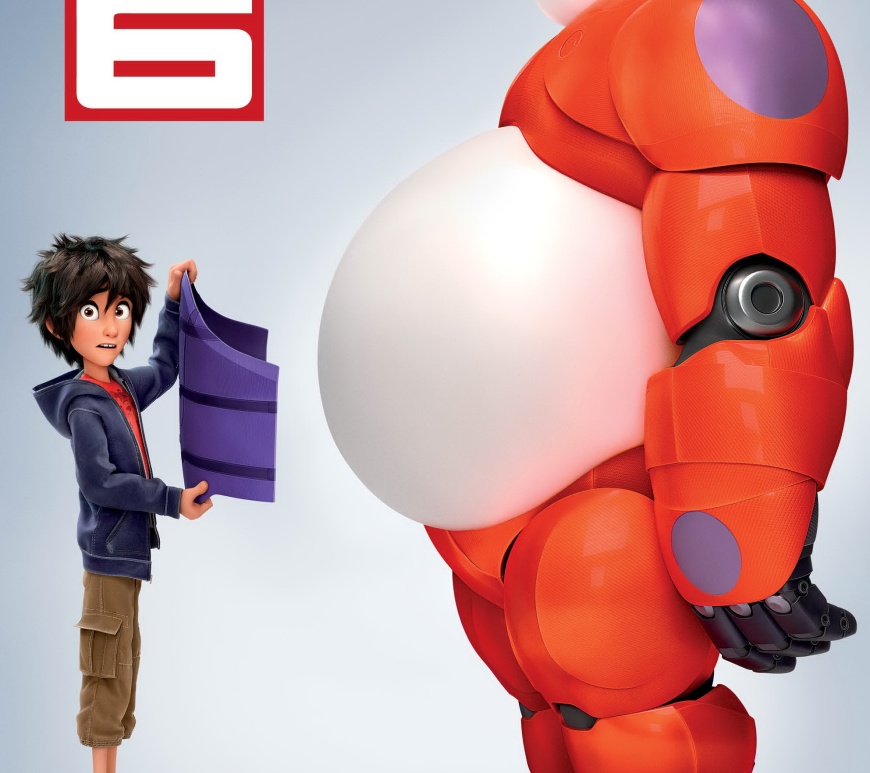 The move was inevitable.  Since Disney acquired Marvel Entertainment in 2009, an animated film featuring Marvel characters became a widely anticipated project and after the release of Frozen and its subsequent global domination, it is evident that the studio’s follow-on project had some large shoes to fill.  So Disney’s reaction? Make a superhero film focussing on two brothers and a squishy, inflatable robot. Big Hero … END_OF_DOCUMENT_TOKEN_TO_BE_REPLACED