This morning, it was announced that popular BBC show The Great British Bake Off was sold to Channel 4 for a staggering £25 million. The news has divided fans, some stating that the show will be ruined by ad breaks by the move.

But for others, it isn’t a big deal. It is just another show being moved to another channel – following in the footsteps of other reality shows such as Big Brother and The Voice UK.

So, after six years of it being on our screens, multiple copycats worldwide and spawning a multitude of baking innuendos, can GBBO survive the move? 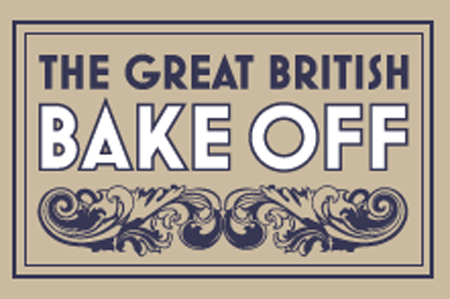 Let’s start from the beginning.

Before the programme began airing, baking was considered an old-fashioned hobby that was more commonly shared and perfected by older generations of women.  From personal experience, baking was a part of ‘food economics’ lessons in school, and even then, the dishes were relatively simple, due to the constrained lesson times. There was simply not enough times to create Victoria Sandwiches and cupcakes, so relatively simple dishes such as scones, bread rolls and apple crumble were covered.

But with the help of monthly collect-and-keep publications such as Baked & Delicious, as the popularity of treats such as macaroons and cupcakes grew, so did the art of baking. Then, in 2010, two established bakers and the world of reality TV contests came together to form a new type of show.

From the offset, GBBO adopts certain aspects of a reality TV competition, as it follows the contestants throughout each bake, while the audience watches their creations come together.  However, unlike other competitive reality shows such as The X Factor and Britain’s Got Talent, GBBO doesn’t have the excess drama or the copious tears.  There are no dramatic voiceovers, sentimental background music, or cringeworthy moments from pure embarrassment, making it a simpler, more mature show.  Coupled with the sight of a pristine white tent in the picturesque countryside, GBBO presents itself as a quintessentially English programme.

Like all reality TV shows, GBBO needs star judges, and in the UK baking world, Paul Hollywood and Mary Berry are legends.  During the first series, Hollywood, an established baker, and Berry, with more than 70 cookery books to her name, formed an unlikely partnership, sharing a mutual respect and rapport that has made them a household name.  They have sharp tongues, an in-depth knowledge, and meticulous attention to detail (example: during the semi-final of series five, the contestants had to make a Schichttorte, a grilled cake consisting of 20 layers.  Paul Hollywood counted the number of layers in EACH cake), which proves that they know a thing or two about baking.

While Berry and Hollywood bring the business, hosts Mel Geidroyc and Sue Perkins bring the light relief.  They cut the tension in the tent with their cheeky humour (including the occasional sexual innuendo), their genuine rapport with both the contestants and judges, and their childlike indulgence in snacking on the ingredients during the bakes themselves.  In reflecting their own personalities on-screen, as well as incorporating their own personal chemistry as an established comedic duo, they raise the bar in terms of the show’s appeal, making it more watchable for audiences of all ages. But the gem of GBBO is its mass marketability.
The fact that there are male and female bakers, young and old, is inspiring. The diversity it promotes in its contestants highlights a very modern approach to what is considered a predominately female craft. In addition, the variety of dishes, flavour combinations, and techniques the contestants showcase during the show encompasses a refreshing learning experience that dispels the boredom of the traditional baking programme.

More and more people are now reaching for bakery books, silicon bakeware, and wooden spoons in the UK due to the modernisation of baking, and GBBO is a key factor in its revitalisation. If Pixar’s Ratatouille can prove that anyone can cook, the Great British Bake Off proves that anyone can bake. 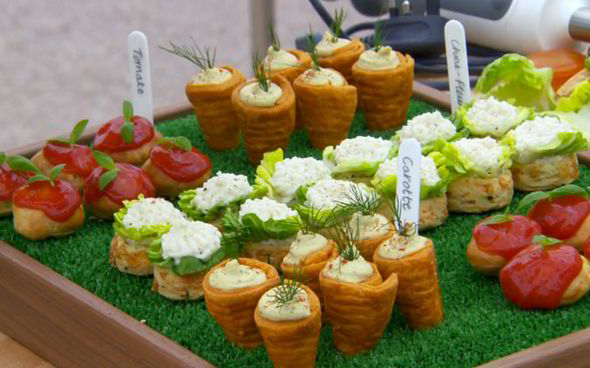 So, my thoughts on the move?

It’s not a wise one in my eyes.  GBBO is one of the BBC’s biggest shows – it attracted the channel’s biggest audience figures last year – and the idea of it moving to Channel 4 could potentially damage its ‘quintessentially British’ charm.

It took several years for the show to pick up steam and to ‘relocate’ it now could undo its hard work, not to mention risk losing its revered hosts and judges. After all, Channel 4 has had their ups and downs with reality shows (e.g. Naked Attraction, Celebrity Big Brother, Shipwrecked).

Along with the probable cuts/edits for the show to accommodate a one-hour slot, the ad breaks may make mature audiences switch off and cause the show to become a cheesy mess that will rely on after-the-break ‘cliffhangers’.

To be honest, I’m not sure if I’ll watch it when if the format changes between now and its next series.  The show is a success as it has a formula that works, and combining it with an institution such as the BBC creates something recognised worldwide.

If something is successful, no-one should risk damaging it.

One thought on “Opinion: #Breadexit – GBBO leaving BBC for C4”