It is that time of the year and admittedly, I am cutting this quite fine.

It has been a mixed bag this year, with the better/more memorable films coming out with 2016 just around the corner.

But after a lot of procrastination, here is my top ten of 2015 – in no particular order: 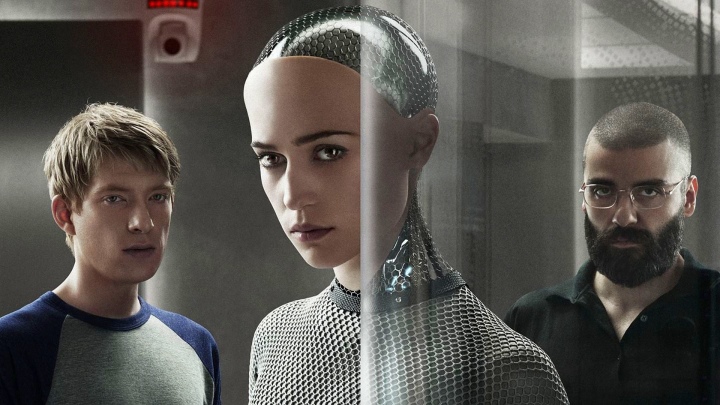 A stunning debut from Alex Garland, this thriller has a brilliant story with amazing performances from its leading trio. 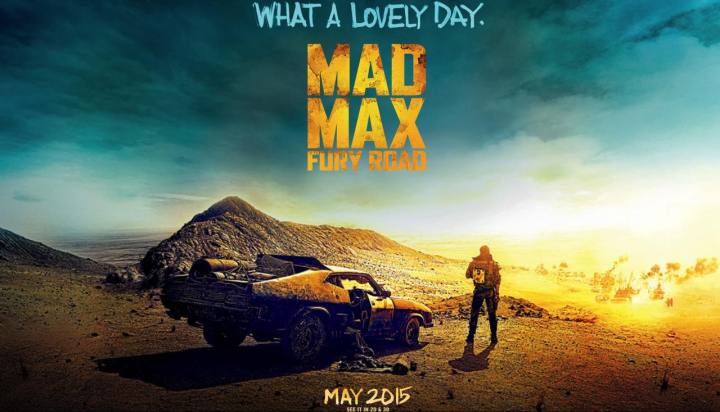 Exciting, beautifully shot, and has great performances from Hardy and Theron.

Easily Pixar’s best film since WALL-E, it is charming, funny and imaginative; everything an animated film should be.

Beautifully told, sensitive and compelling, this love story has Oscar-winner all over it, due to Blanchett and Mara’s amazing performances.

Saoirse Ronan shines in this coming-of-age story that is beautiful to watch.

Style-wise, it is different to Miyazaki’s work, but this Studio Ghibli film is as beautiful and emotive as the studio’s classic features.

A simple story that is made extraordinary by its direction, cast and concept.

Brilliantly entertaining and educational at the same time, Ridley can almost be forgiven for the mess that is Prometheus.

Compelling, stunning and exhilarating, J.K Simmons won an award for a reason: his uncompromising Terence Fletcher.

A late entry, J.J. Abrams restored my faith in the franchise.  I can only pray that Rian Johnson and Colin Trevorrow deliver the goods in Episodes 8 and 9 respectively.

Song of the Sea 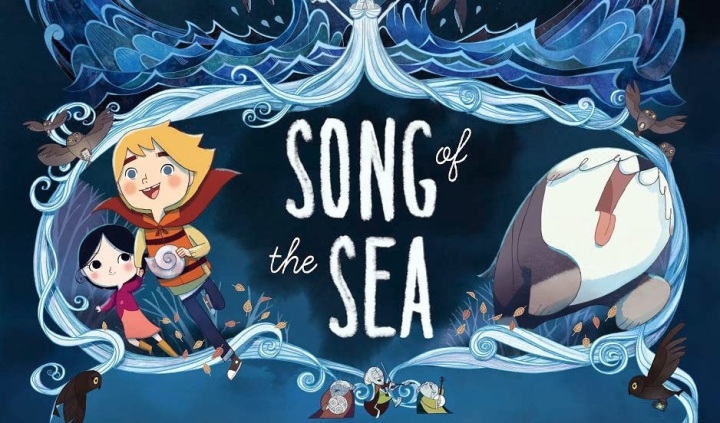 Admittedly, I watched this in 2014 as part of the London Film Festival, but this beautiful animated film deserves to be recognised.