Well, a day after the BAFTAs – we have the Academy Awards nominations.  Intermingling with witty and so-so banter by hosts Emma Stone and Seth McFarlane, we delved right into business – so who are the lucky people in with a shot this year?
Note: I’m only going to talk about the main categories, otherwise I’m just going to get lost. 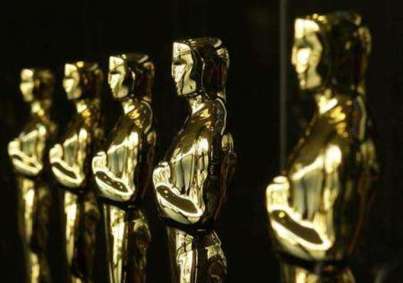 Well, it was too a bit too predictable for my tastes.  It is like they took the BAFTA nominations and just picked one nominee at random and switched with someone else. 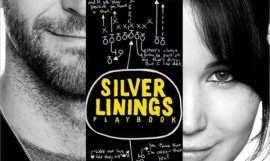 Okay, let’s talk about snubbed parties – Affleck and Bigelow for Best Director, Skyfall for Best Film (long shot I know, but you can dream)…wait, is that it?  I was surprised that Life of Pi and Silver Linings Playbook got as many nods as it did; I didn’t think it was that great (the Supporting Actor/Actress nominations were slightly excessive), but seeing as I’ve yet to see most of the nominees, I’m going to wait before I pass final judgement (which isn’t my traditional style).

I like that there is more variety in the Best Animated Feature category, as well as Best Foreign Film (very obscure choice) and as figured, Lincoln, Zero Dark Thirty and Les Misérables got a lot of mentions.  Love the love for Argo and Tarantino’s Django Unchained; I’m hopeful that they will do well rather than have lots of really long films win everything.